We're looking forward to learning more about your project. Just drop your info into the form below, and we'll be in touch within 24 business hours.

Bon voyage, email! Your message is on its way to us, and we'll be in touch shortly to learn more about your project.
Oops! Something went wrong while submitting the form

Kings is a Brooklyn-based folk band whose music is defined by pitch-perfect vocal harmonies and thoughtful lyrical stories, and is peppered with delightful sounds and instrument choices. So when band members Steph, Emily, and Robert approached me about designing the artwork for their next album, Bones, I jumped on board faster than you can snap your fingers and shake a jar of beans.

After several meetings with the band, we decided that the visuals should reflect the opening track, Western Sky, which sets the tone for the album as a whole. The result is a design that is as color-rich as the music itself and encapsulates the whimsy that Bones has become known for. 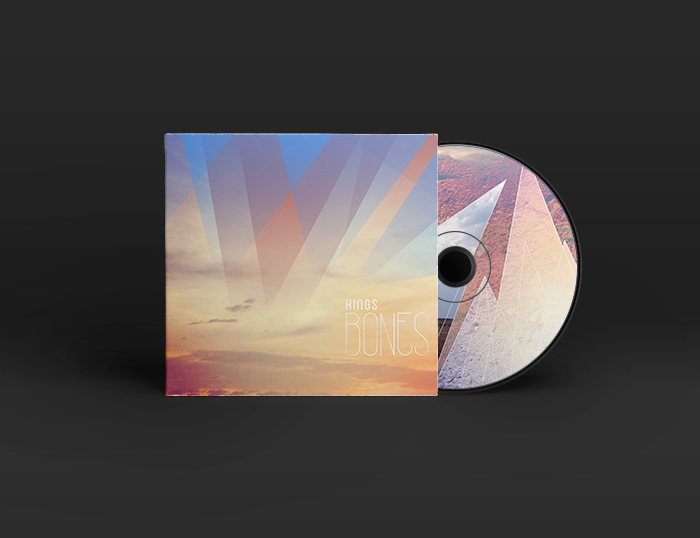 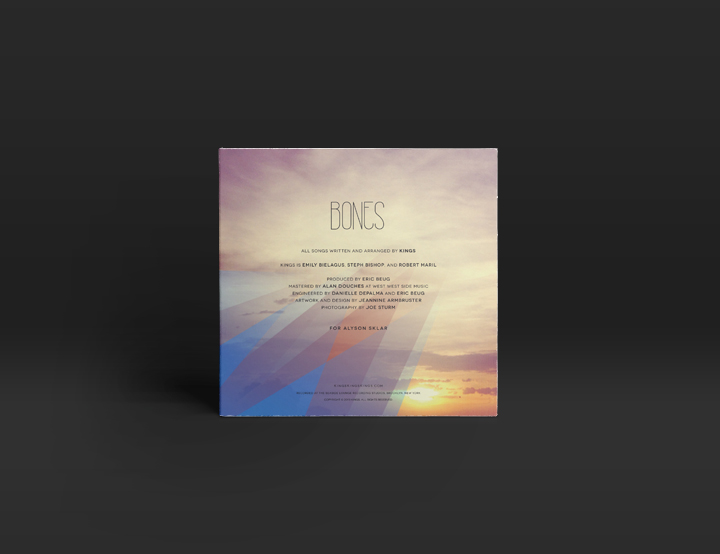 Ready to start your project?